In Dublin, every street corner has a story to tell

How Lincoln Place got its name?

In the 1850s the oldest profession in the world came to frequent Park Street as Trinity students from affluent stock always appeared to have both disposable income and the accompanying desires to satisfy it. This didn’t go unnoticed on the City Fathers who, true to the prudish Victorian spirit of the age, wanted to push this service to the ghettos.

By 1862 they’d had enough and, in an effort to rid this area of moral decadence, they changed the name to Lincoln Place in honour of Abraham Lincoln, the newly elected President of America.

On February 2nd 1860 the face of Park Street and Dublin architecture changed forever when a gigantic edifice of Saracenic architecture, some 186 feet in length, a brick shaft 85 feet in height, and a 50 feet dome with minarets, was opened to the Dublin public. This was the Victorian Turkish Baths complex, a departure that attracted cries both of derision and delight. Affluent middle-class Dublin approved but the City Fathers dissented as they believed it attracted a culture of moral sleaze, both male and female, to this part of the city.

Here is an excerpt from The Dublin Builder

Externally the building is a decided acquisition, and the site seems to have been judiciously selected. Its general character takes both strangers and citizens rather by surprise, and many an enquiring countenance is directed towards its minarets, elaborate fretwork, half-moon apertures, tall variegated brick shaft rising 85 feet in the background, &c, &c, which form a very novel and agreeable contrast to the ‘western’ style of architecture prevailing here. The front—with the exception of the base course, which is of granite—is entirely cemented in Portland, and its execution—the elaborate ornamentation especially, so novel to our workmen—is most creditable to the contractors for the plastering throughout, Messrs Hogan and Son, of Great Brunswick-street.

Built in 1847 as a GP’s consulting room and later adapted to include an apothecary and then a pharmacy, Sweny’s has altered very little since that day. It has been “preserved through neglect” in memory of James Joyce. It has had several owners since the Sweny family, but the ‘Sweny’ trading name still remains.

F.W. Sweny and Co (Limited) opened its doors as a dispensing chemist in 1853. A fortuitous location in the heart of Dublin’s south inner city, it lies within 100 yards of the birthplace of Oscar Wilde. See original article

Barnardo’s and The Dublin Bombings

For a time the famous Italian restaurant Barnardo’s, popular with Leinster House and Trinity diners, was located on Lincoln Place where the Lincolns Inn stands today.

On May 17th 1974 this house experienced consternation, panic and chaos as loyalist paramilitaries planted a car bomb yards away on South Leinster Street, killing two ladies. This single horrendous act was responsible for a social movement away from city pubs to the suburbs.

Here is a selection of historical of Lincoln Place and the surrounding area. 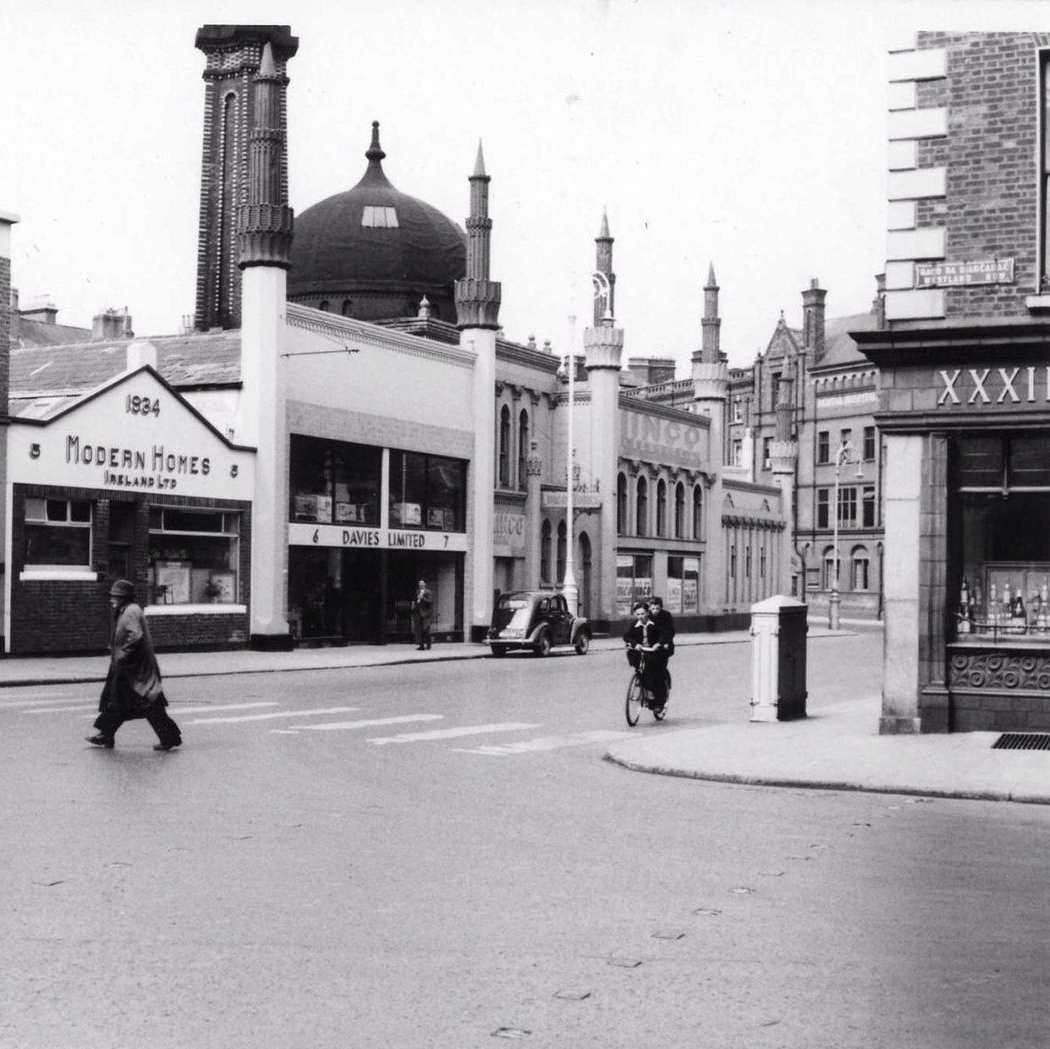 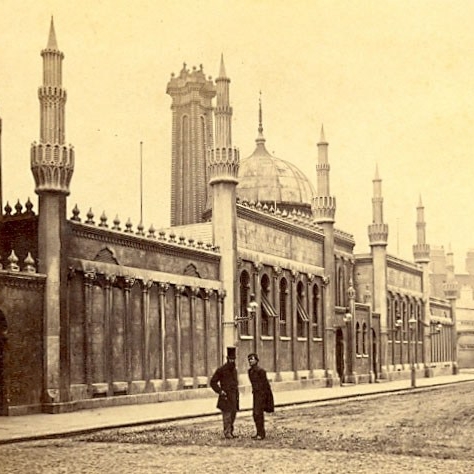 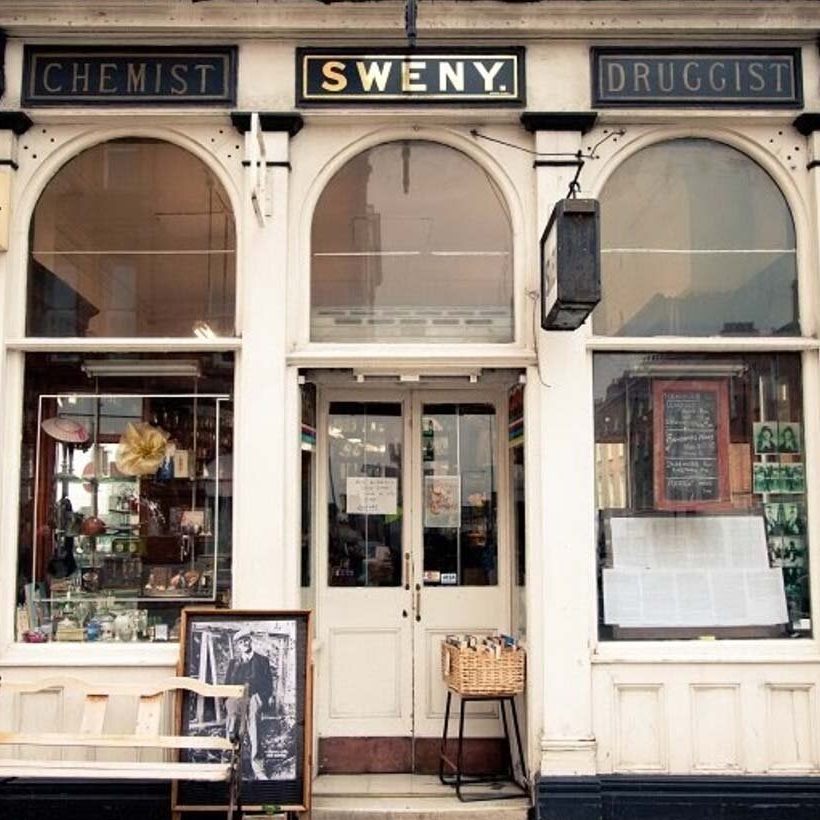 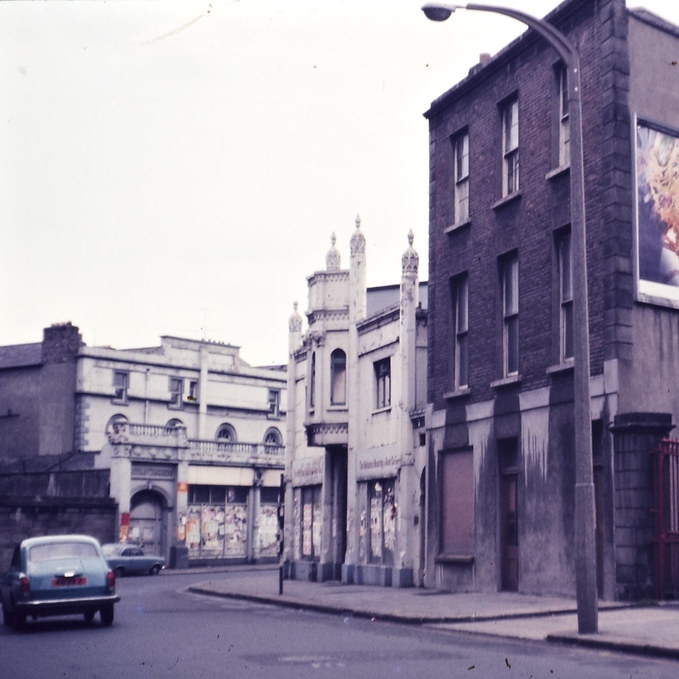 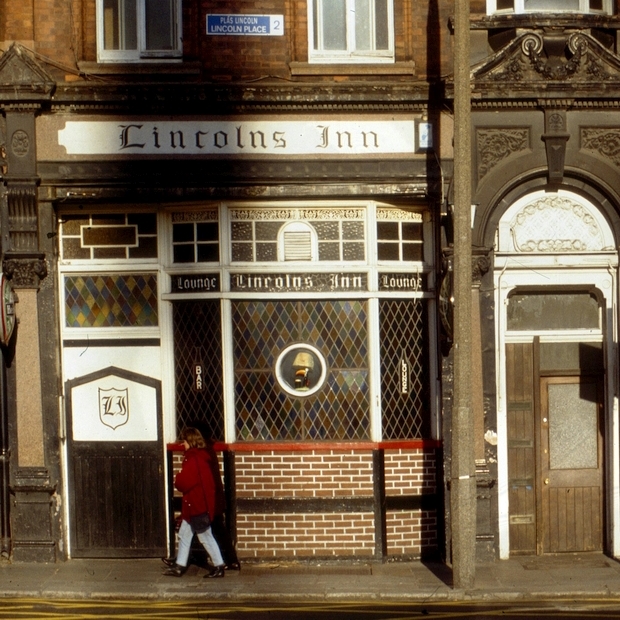