"What is better than to sit at the end of the day and drink wine with friends, or substitutes for friends"

On the afternoon of the 10th June 1904, aspiring writer, James Joyce’s life changed forever when he spotted Nora Barnacle stepping out of Finn’s Hotel and walking down South Leinster Street.

Joyce had a profound emotional affinity with Finn’s Hotel throughout his life and a book of short stories entitled Finn’s Hotel was posthumously discovered. But Joyce, the avid imbiber, also had an affinity with The Lincolns Inn, where he was known to wait for Nora until she finished her shift in Finn’s.

Nora worked in the hotel for the Finn brothers as a chambermaid and also served in the small bar. Both Joyce and Nora are subsequently transposed into Leopold and Molly Bloom in his novel Ulysses, which is set on a day of frenzied activity about the city of Dublin in the literary calendar of June 16th 1904. This commemorated the day that James Joyce and Nora Barnacle had their first date, six days after James first saw her.

Though Ulysses was not published until 1922, the novel is set in 1904 as Joyce recalls his beloved city from memory. In the Lotus Eaters Chapter, while standing in Sweny’s Chemist Shop across the way from Lincoln Place, Bloom thinks he has “time to get a bath around the corner. Hamman, Turkish. Massage.”

On leaving Sweny’s as he strolls past the Lincoln Inn, “he walks cheerfully toward the mosque of baths,” thinking that they “remind you of a mosque, redbaked brick, the minarets.”

For almost two hundred years now the Lincoln Inn has survived the ravages of isolation, economic depression, revolution and financial boom – good times and bad. Today this old hostelry has entered a new age with a new vision and purpose in attracting a modern, vibrant clientele. But the same values of hospitality, character, service and heritage remain as they were back in vintage Dublin.

“Better pass boldly into that other world, in the full glory of some passion, than fade and wither dismally with age.”

“Think you’re escaping and run into yourself. Longest way round is the shortest way home.”

“The light music of whiskey falling into a glass – an agreeable interlude.”

Here is a selection of historical photos of James Joyce in Dublin and Paris. 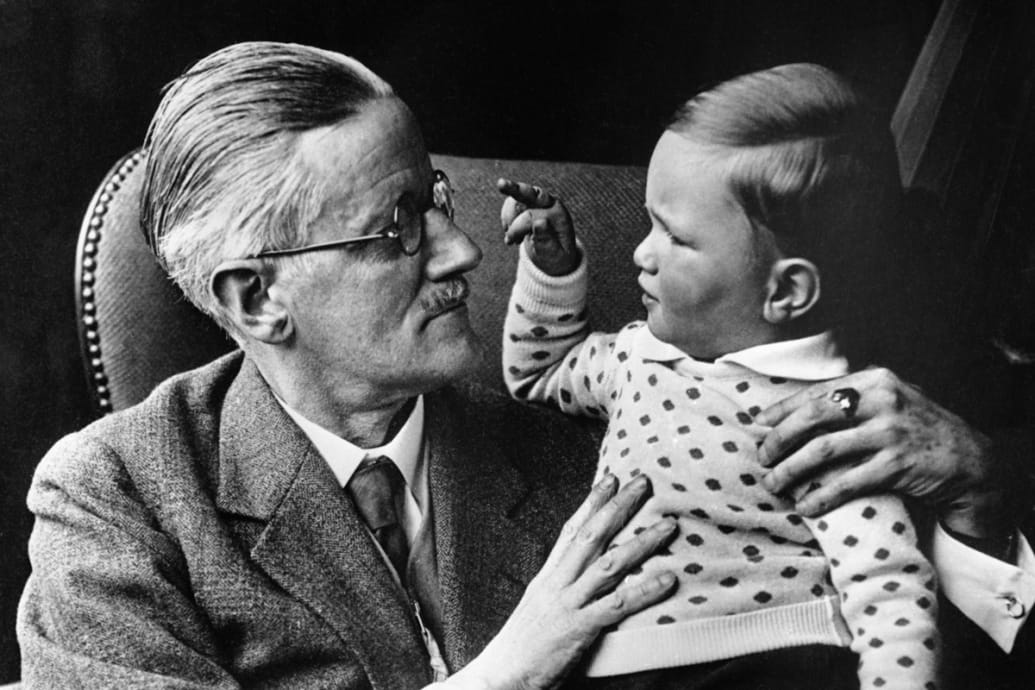 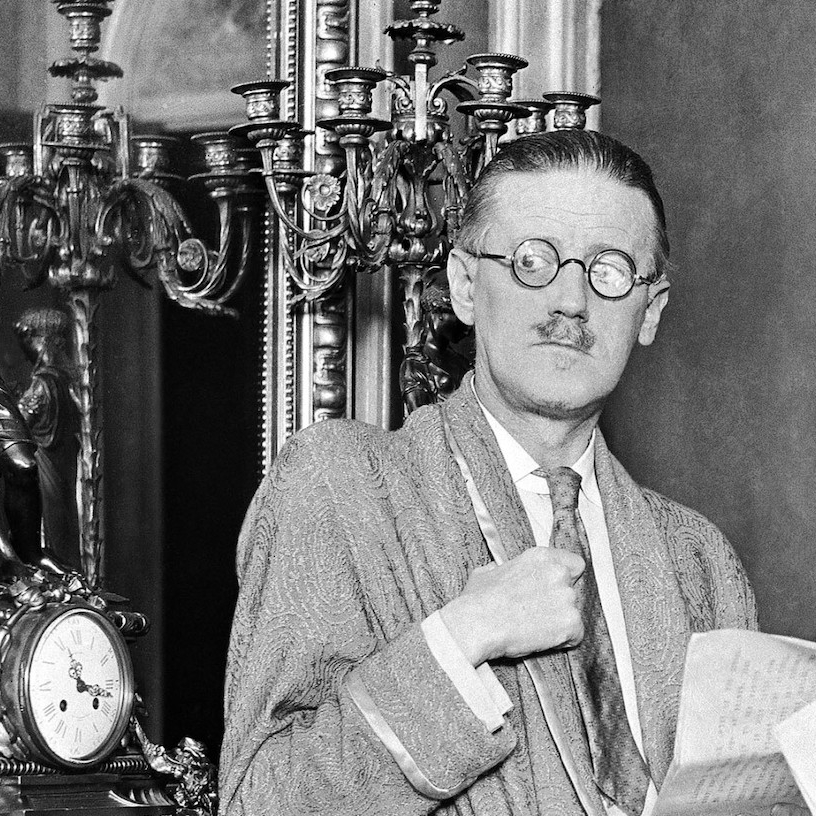 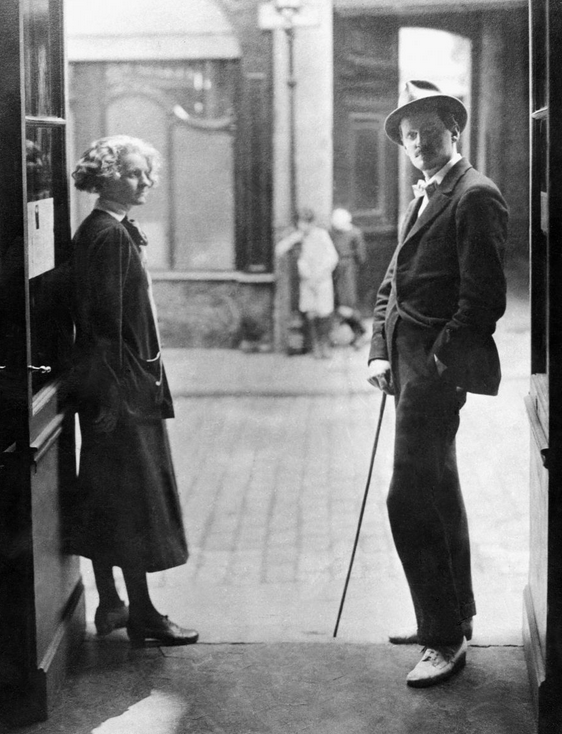